I have been wanting to do a gender reveal cake forever!!!  I finally got the chance this week.  A previous co-worker found out that she was expecting, and decided to get a cake for the office to let everyone know what she was having.  The only bad thing was that I was pestered like crazy after everyone knew that I had been let in on the secret!!!  What is normally a two day cake making/decorating process had to be cut into one just so I could stop the stream of text messages coming in about it!  (However maybe if I had held out there would of been some monetary bribes?!) 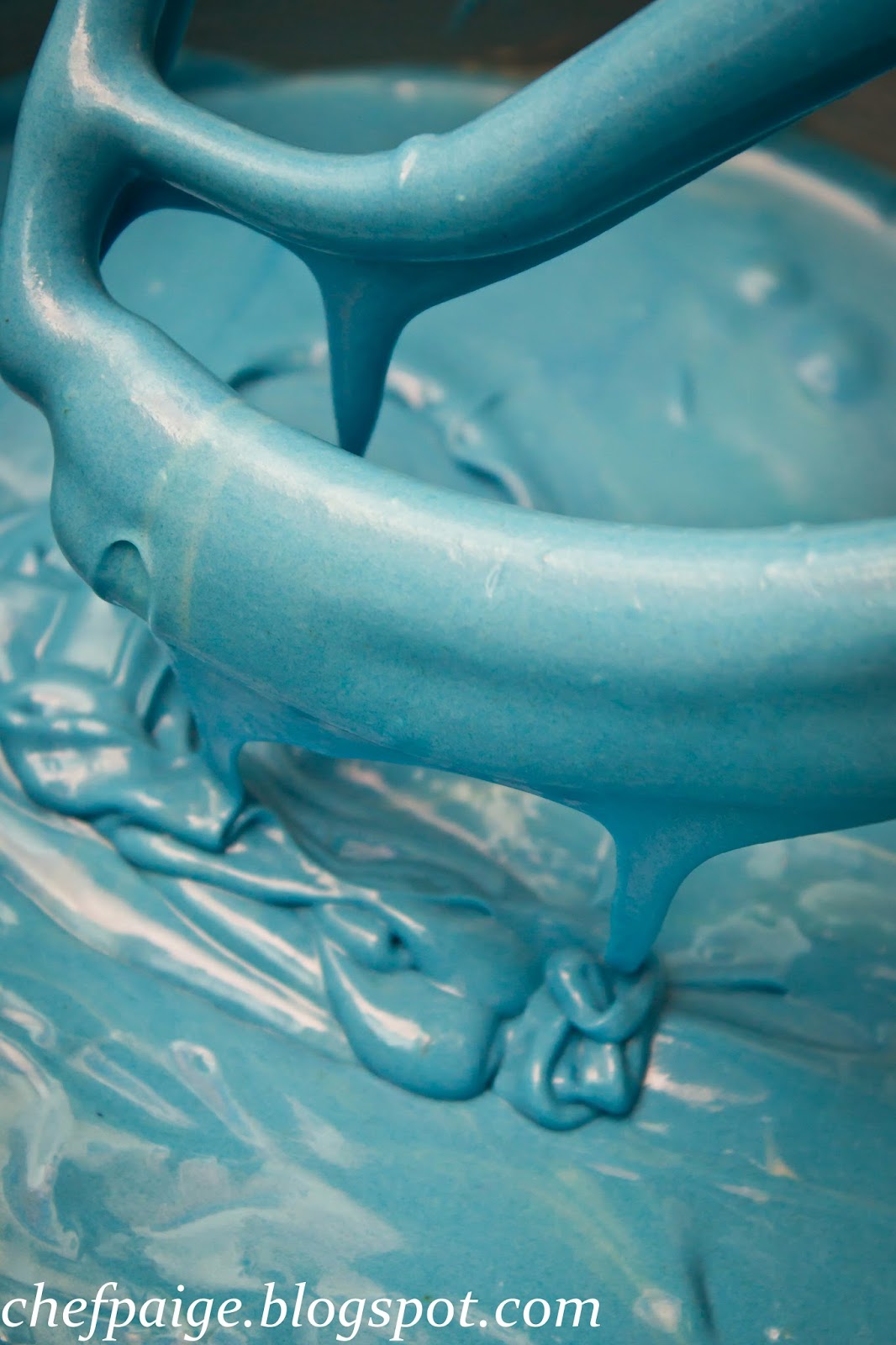 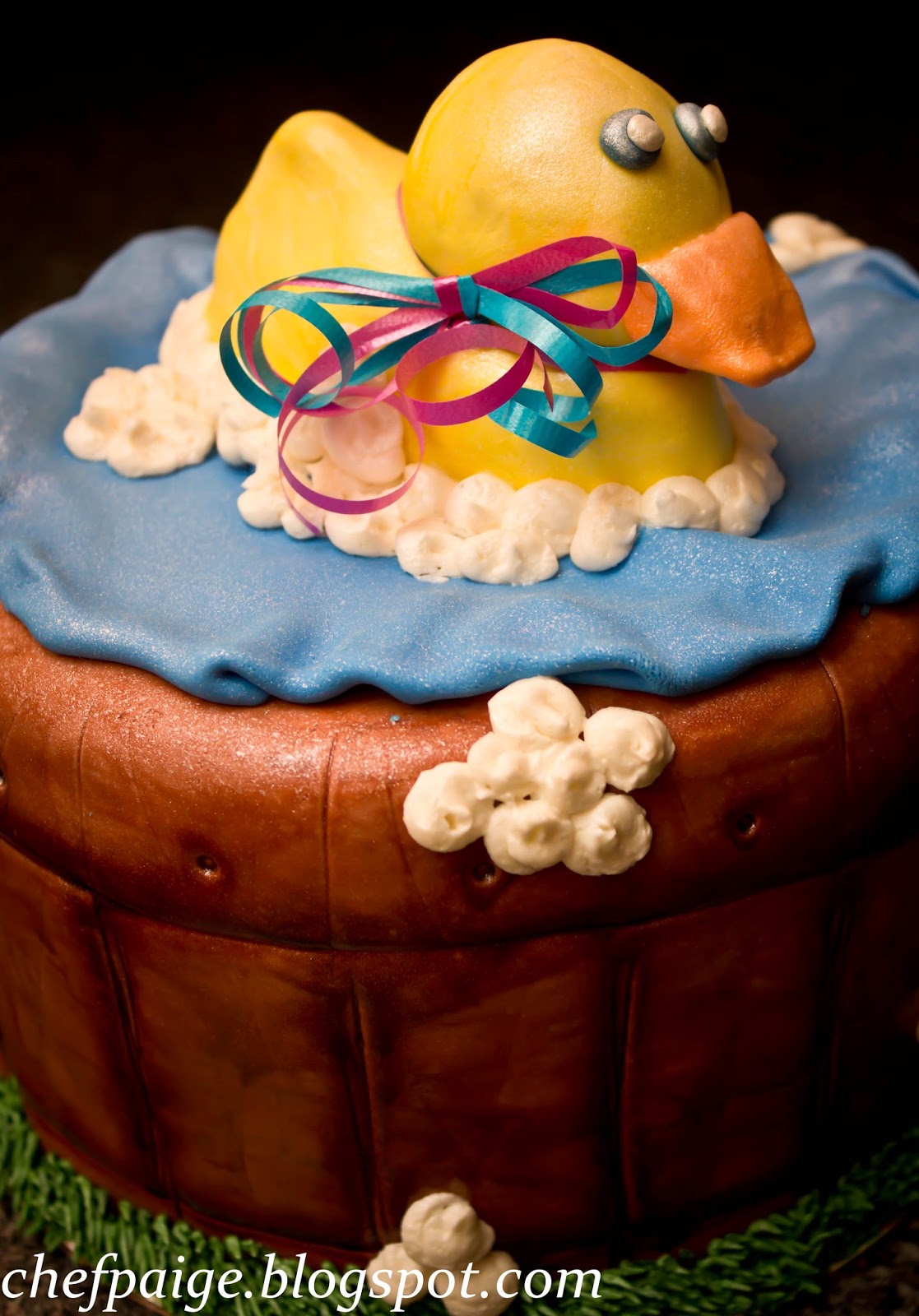 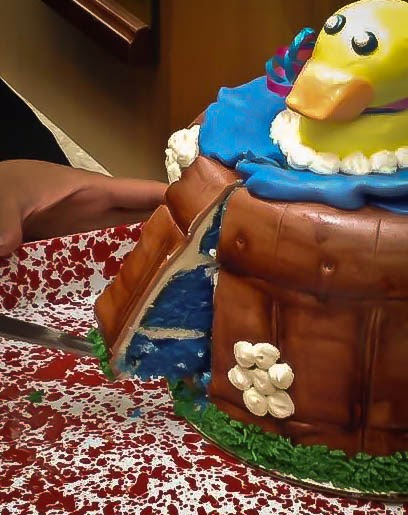