Happy Birthday To Me....

Today is my 34th birthday.  Or the 5th anniversary of my 29th birthday, as I prefer to say.  On the way home from lunch out today, Adam, the girls and I got on the subject of past birthdays and started reminiscing.  My 30th birthday party came up in the conversation, and all the sudden it hit me at how much has happened in just 4 short years.  On one hand it seems like time has flown by, yet on the other it's truly unreal at how much changed.  How much my girls have grown.  How much I've grown and changed as a person. Four years ago I don't think I would of guessed that we'd no longer be living in NY.  I asked the girls where they thought we'd be in four more years, and surprisingly neither of them thought we'd still be in NC.  Maybe they do have my gypsy spirit after all.

The past two weeks alone have been a time of true reflection.  The last time I posted was two years ago.  Lord, where has that two years alone gone??  Frosting, Inc so far has not progressed to a store front.  I did, however, go the creative route...I rented a one bedroom apartment just for business use, and had it inspected as a commercial bakery.  At the end of my lease, I had a great customer base, but still not enough to financially be able to get my store front.  And then the apartment complex raised my rent, and I was forced to close up shop.  About that same time an opportunity for a full time corporate position came along, so I shelved baking and went back to banking.  Until two weeks ago.  Have you ever had one of those moments when something just snaps in your brain and it's just an automatic "I'm done."  I couldn't do it anymore.  A year of being miserable.  A year of having to put my kids second.  A year of "you will go where we schedule you, when we schedule you."  I was done.  And then came the "Ahhh, crap.  Now what?!"  Still no money to open my store front.  Definitely can't go back to a corporate mentality.  And like I said, it's my birthday...as they say, I "ain't" getting "no" younger!

So, I'm blogging.  Who knows, maybe I can turn it into a little paying side gig.  Can't hurt to try?  Someone must be reading because I have to say, I can't believe how many views I've had on this cake. 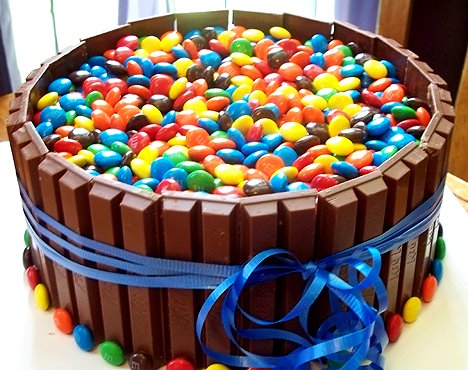 It's kind of funny actually, because I felt so bad making it for Adam; it's probably the easiest cake I've made. I guess it must look pretty cool because I see it all over Pinterest. I don't know who came up with the original idea (I found it on Cake Central.) I will say though, that the recipe I gave back in the original link, I haven't used that in years. Look in some upcoming posts for a new white cake recipe that is REALLY good.

Earlier this week I was looking back through old pictures and came across cakes that I had made when I first started decorating.  It really was kind of a wow moment, to see how far I've come because I've kept at it.  It really was a little bit of inspiration for me in a time where I feel a little lost...keep at it even when it stinks, eventually you're going to get somewhere!

These two cakes are from very early in my career... 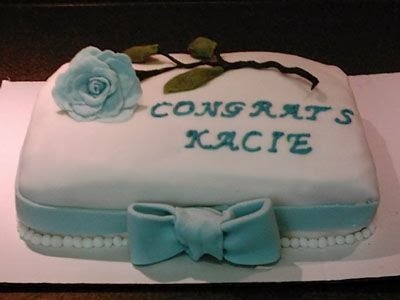 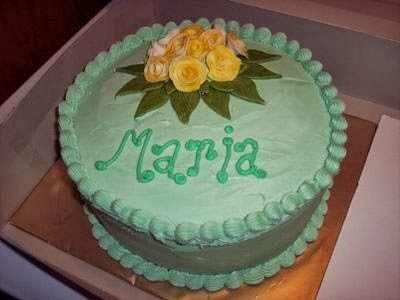 And two of my most favorite cakes... 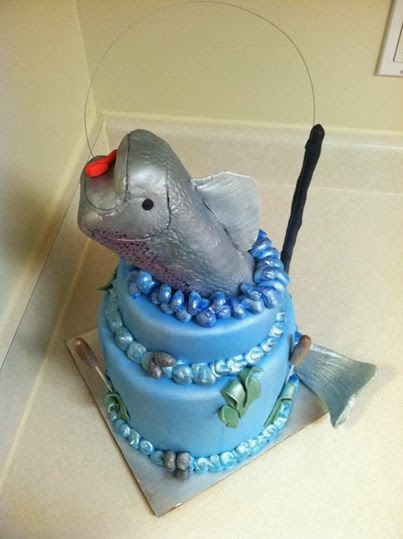 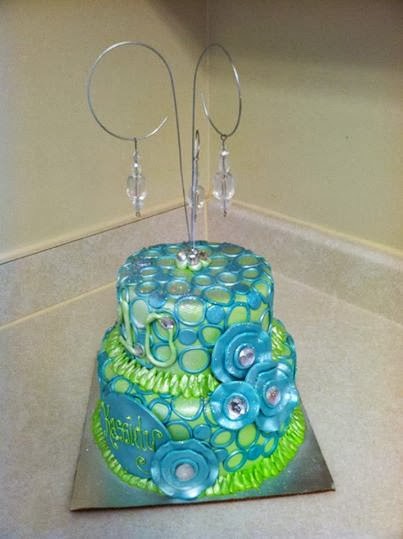 I'm really looking forward to seeing what this year has in store for me, Paige's Pantry, and Frosting, Inc.  Stay tuned!
Posted by mpaigew at 4:56 PM